The 2013 MerleFest in Wilkesboro, N.C., took place on April 25-28 and featured a lineup that brought out the stars of Americana and roots music.

Guild guitars were also on site at Wilkes Community College, where the Guild Airstream provided a spot for attendees to try out some acoustic models.

View the full gallery of Guild at MerleFest here and click here for more information about the event. 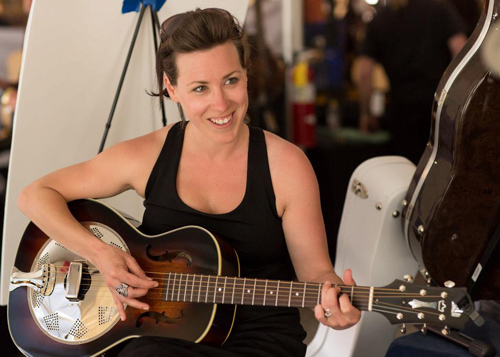 Alejandro Escovedo Performs in the Guild Lounge
Scroll to top